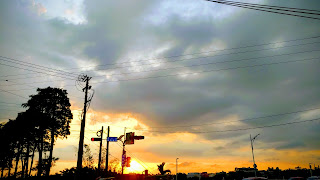 The working Saturday today began surprisingly. I found all the things in the storage compartment of my scooter were taken out and scattered on the ground, except for the helmet, which was put on the scooter next to mine.

Who did this? A thief? A mischievous kid? I did curse when I parked my scooter yesterday evening because the scooter that was not parked well on the right side was such a parking obstacle. Could it be the case such that the owner was not far from me and accidentally overheard my cursing him/her?

Whoever he/she is, there's nothing easier than opening the compartment whose lock is out of order. I just don't care much for I never put anything valuable in it.

Now I begin to worry, whereas I don't even know what I should do. Should I fix the lock and lock the compartment properly since then? We all know that a standard lock would not stop a practiced thief.

Since my scooter looks quite old and worn, no way would the thief, if he/she is a thief, intentionally target mine. One possibility is that the thief tried to open the compartments of all the scooters in the lane to see whether there were any unlocked and scoured the opened one for anything valuable.


Posted by XingyiReporter at 10:28 AM No comments:

Posted by XingyiReporter at 9:46 PM No comments: 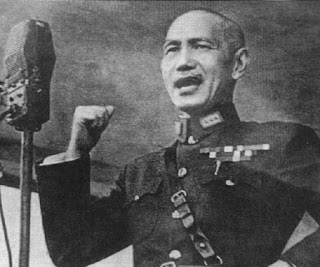 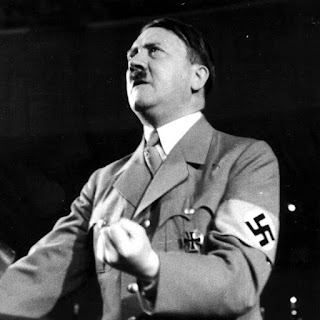 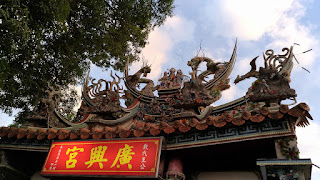 Posted by XingyiReporter at 10:28 AM No comments:

Posted by XingyiReporter at 8:42 AM No comments: